How did textile printing come about? 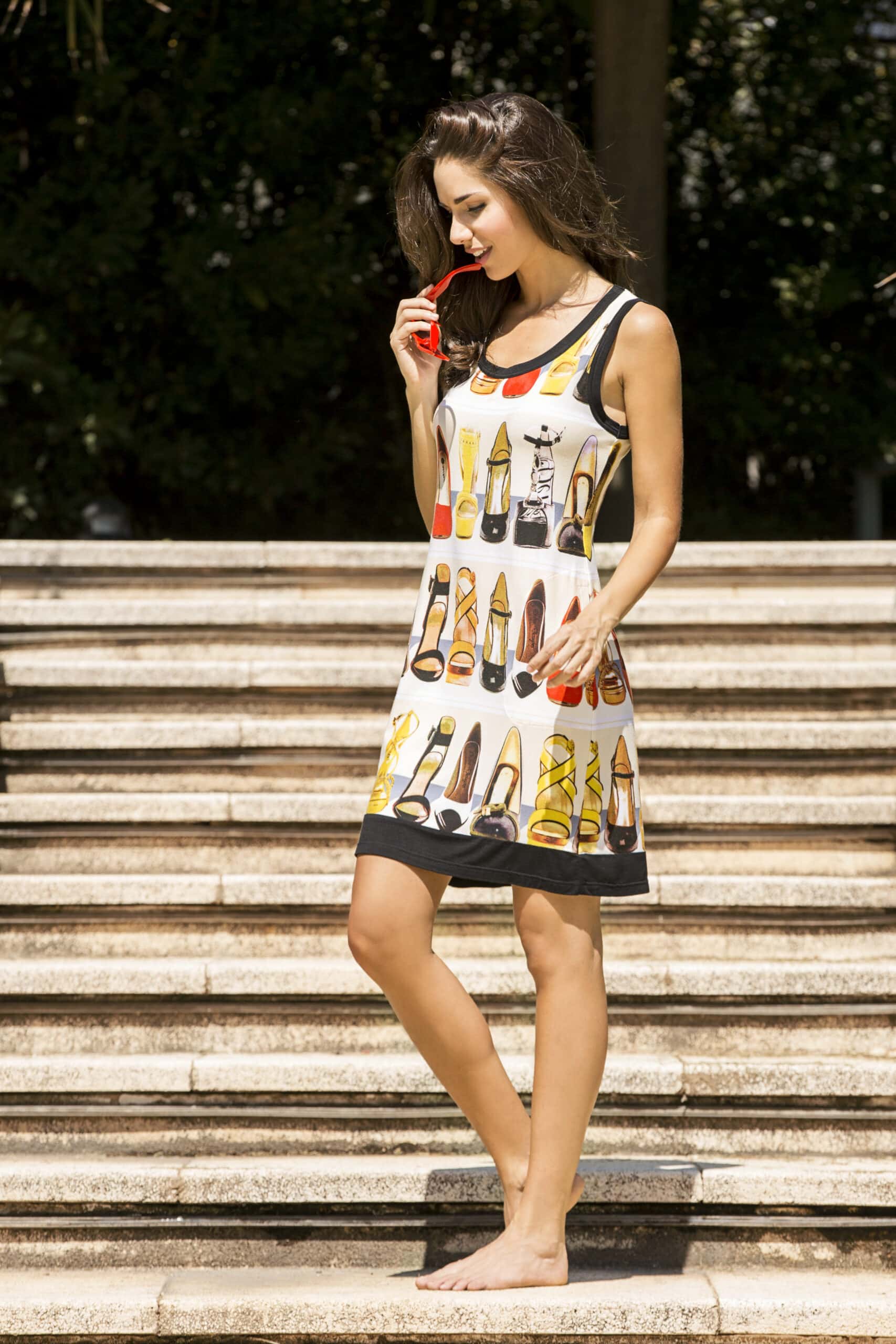 The desire to add color and design to textile materials is almost as old as mankind.

Early civilizations used color and design to distinguish themselves. Textile printing is the most important and versatile of the techniques used to add design, color and specialty to fabrics. It can be considered a technique that combines art, engineering, and dyeing technology to produce images that existed only in the imagination of the textile designer.

In ancient times, man used these designs and images primarily for clothing fabrics.

The origin of textile printing is difficult to determine. However, some of the earliest civilizations developed various techniques for printing color and design on garments.

Batik, the art of dyed patterns

Batik is a modern art of developing unique dyed patterns very similar to textile printing. Batik is characterized by unique patterns and color combinations as well as the appearance of fractured lines due to the crackling of the wax during the dyeing process.
In Egypt, records from 23 to 79 AD describe a wax technique similar to batik. The ancient Egyptians also used designs with inks engraved on the ends of wooden cylinders for printing on fabrics around 400 AD.

In Europe the first evidence of textile printing was found on a block of wood discovered in France and dates back to the end of the 14th century. The family called “Tuchdruckers” or “textile printers” was well known in Germany by the 1440s. In the United States woodblock printing was practiced in Massachusetts, New Jersey and Pennsylvania by the 1770s. A tremendous breakthrough occurred in 1783 when James Bell, a Scotsman invented an engraved roller for stamping.

The development of screen printing began in Japan in the mid-17th century. An early development involved the use of stencils with designs held in place with very fine silk threads or even human hair. The designs lay on the fabrics and color was applied only to the areas that had no design. Since the silk threads were so fine, they were not visible in the final design on the fabric. The Japanese technique was taken to France where a more modern flat screen was developed, initially using silk stretched on a wooden frame. The properties of the fibers, yarns and fabric construction as well as the characteristics of the final printed fabrics have an impact on textile printing.

Since then, textile printing has evolved with modern production to the way we know it today with advances such as direct inkjet on fabric to offer total print customization in the service of creativity and on-trend fashion design.

At Lohe International we remain at the forefront of homewear fashion design and use the most appropriate fabrics and printing techniques to offer the maximum comfort and differentiated style that characterizes us.

You can check out the new homewear collection or visit our online store.

Difference between corsetry and lingerie