Difference between corsetry and lingerie 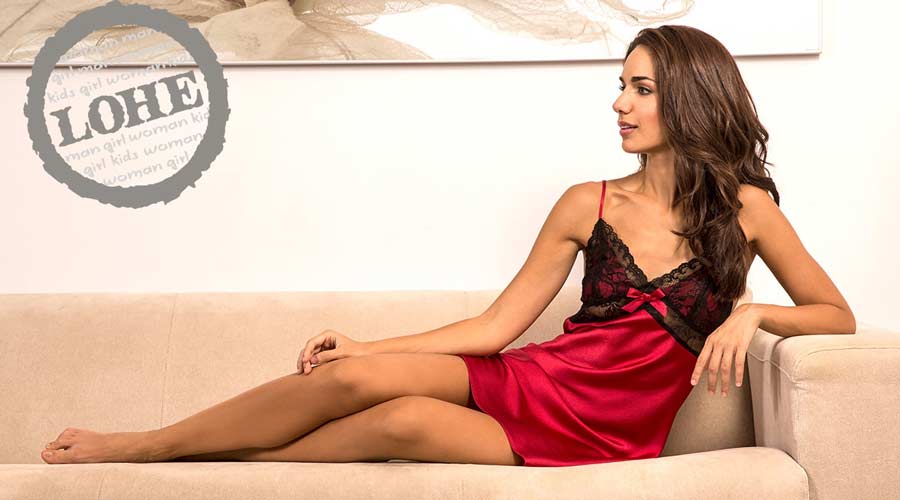 Differences between lingerie, underwear and corsetry

The difference between what we call lingerie, underwearand corsetry, is almost null, since practically its function is the same, its original purpose is quite different from each other.
We have to go back to the ancient civilizations of Egypt and Greece, where the use of underwear was mainly functional. In paintings of some Egyptian tombs we can see pharaohs wearing socks to protect themselves from the sand. We can also appreciate it in the paintings of Greek vessels, in which female athletes appear with their breasts tied with straps. One of the first bra prototypes used by the Romans was the strophium. 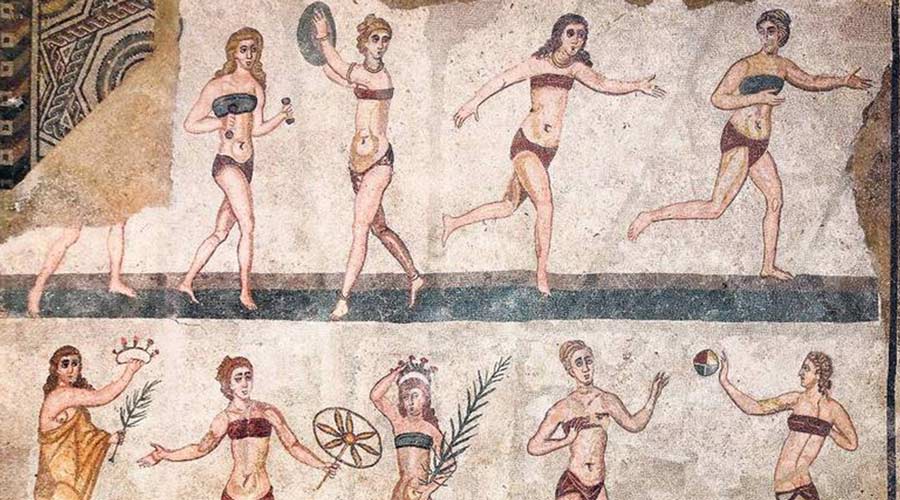 Lingerie in the Middle Ages

In the Middle Ages they began to use simple linen clothes, under their dresses, to protect the expensive suits, and in turn gave warmth to the body. Little by little it evolved into a fundamental piece of clothing.

When was underwear invented?

Most underwear is of modern invention. Panties, for example, emerged in the 19th century, because until that time, it was considered unhealthy for women to wear anything other than petticoats under their skirts.

When the birth control pill was launched on the market, sexual freedom was reflected in lingerie, further enhancing the sensuality of the female figure. It has only been during the last century that lingerie has changed dramatically.

When we talk about lingerie, we are not talking about just any type of clothing, but about garments that show more delicacy, femininity and sensuality than others. While corsetry is focused on comfort, made with more basic materials and shapes. The main characteristic of these garments is their simplicity oriented to provide well-being to women.

Do you know other curiosities about lingerie and corsetry and their differences? Let us know!

You can find our lingerie products at www.loheshop.com.

How did textile printing come about?